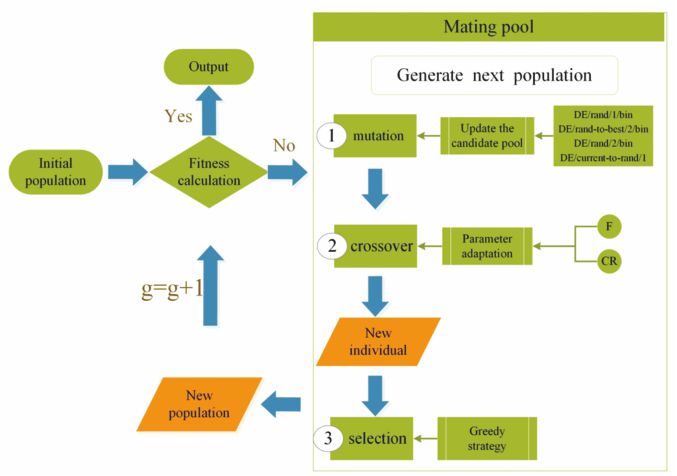 The highly compact mechanism for 2-butanone is firstly developed and the mechanism can predict well ....

The highly compact mechanism for 2-butanone is firstly developed and the mechanism can predict well the experimental data at various conditions.